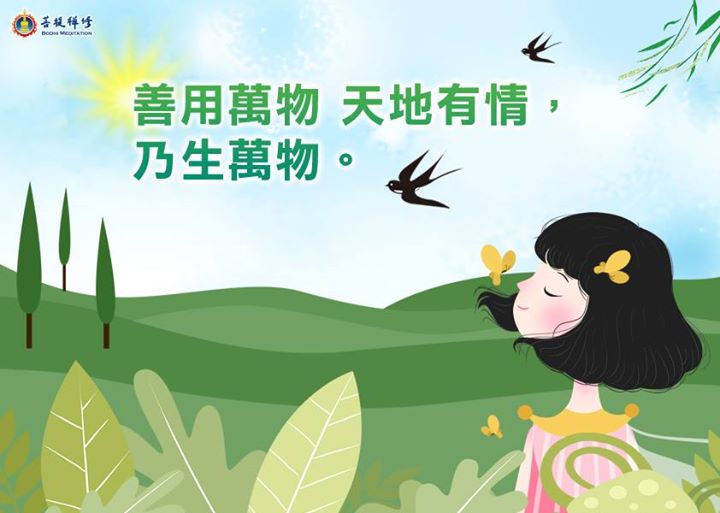 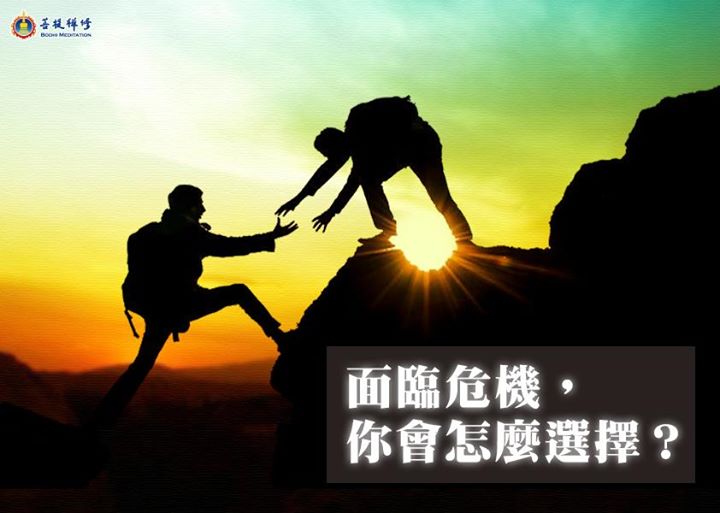 There was a famine in the village and only four villagers survived. Feeling hungry and tired, all four of them escaped to a Guanyin temple and asked Guanyin Bodhisattva for help. Guanyin Bodhisattva took out rice and seedlings and told them that each person can only choose to take one item away so as to help them tide over the famine.